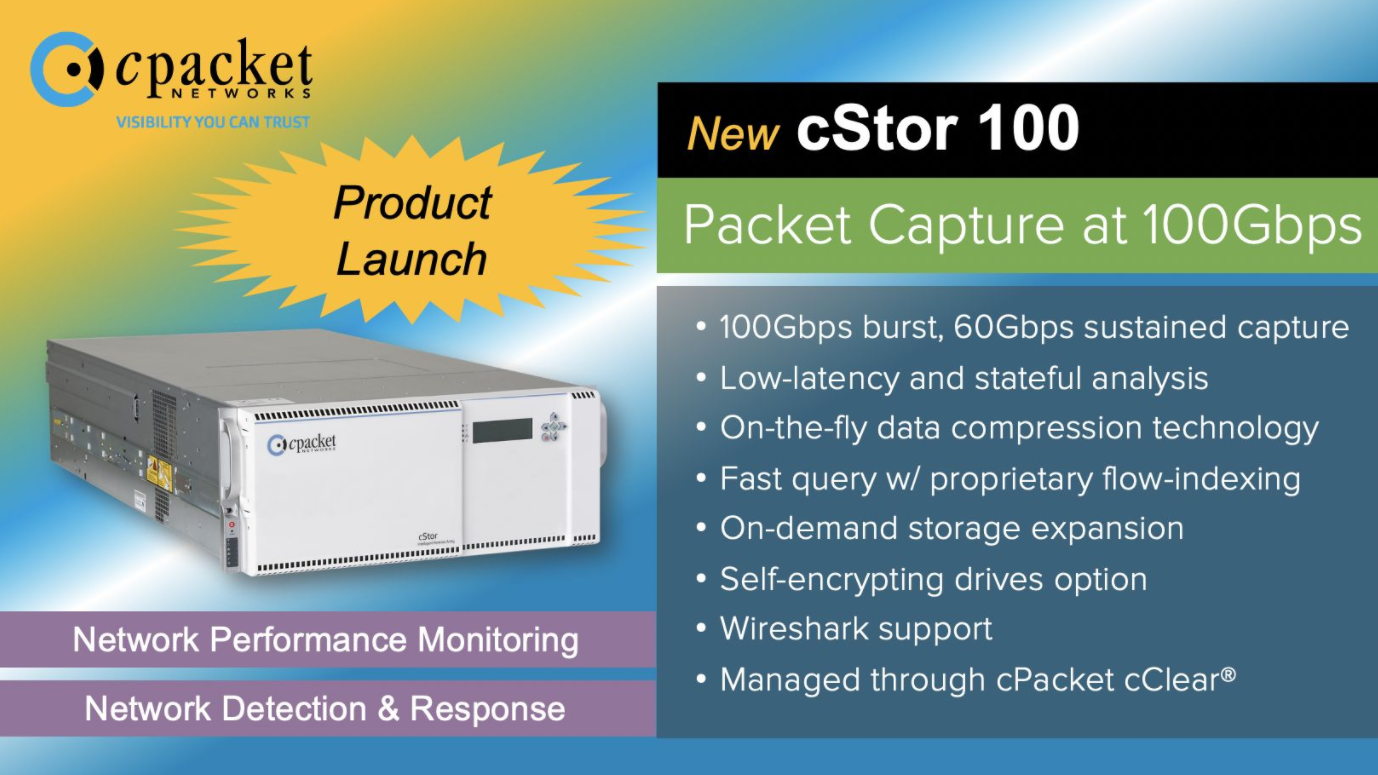 Sapply are pleased to announce that our partner cPacket Networks has launched the new industry-leading packet capture solution, raising the bar by setting the new standard for capturing, storing, and analysing the network data at up to 100Gbps speed with advanced analytics. 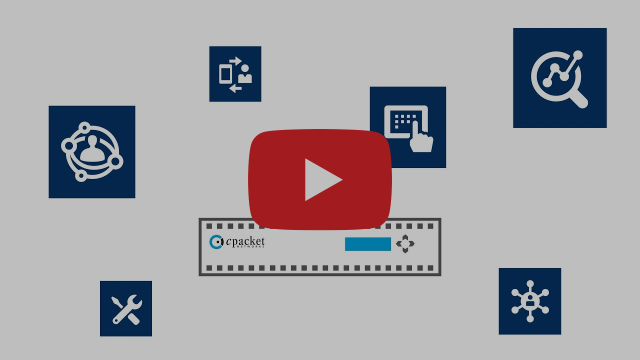 Why CPacket cVu Is The Industry’s Number One Network Packet Broker: 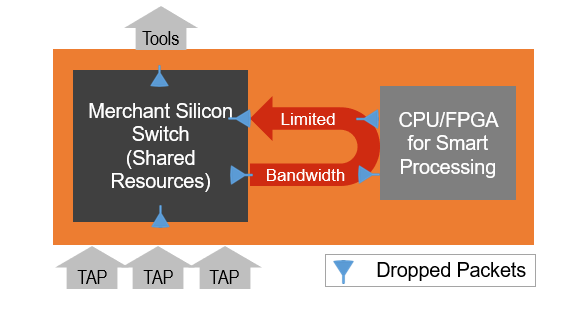 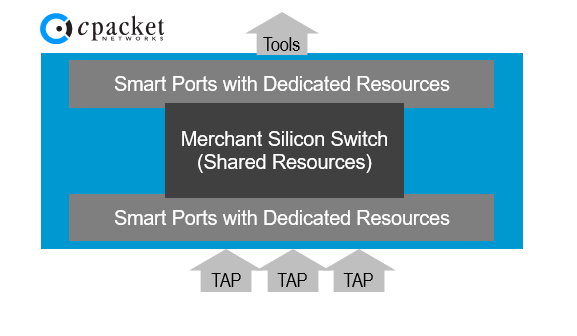 Due to its distributed processing architecture with FPGA behind every smart-port, cVu can scale and process traffic at 100G line-rate through every port without any packet loss. This is the most common reason why many of our customers have switched from their expensive packet brokers due to their central processing bottleneck, licensing costs and packet drops.

Menu
This website uses cookies to improve your experience. If you continue to use this site, you agree with it.
Ok